Experience: 10 years sailing Spar 5 as a passenger vessel. Guided hunts for 8 years. Fly-fisherman since forever. Wrote a book on butchering and cooking caribou. Knows the latin name of most fish in Greenland. Ties his own flies (and shoes). Currently writing a book on how to cook fish. Likes to cook.

Life history in short: Born and partially raised in Greenland, partially in Denmark. Lived in Alaska for some years and in Seattle for a few years. Quit a regular job to sail tourists instead and never looked back. Specialty: Nuuk Adventures primary hunting guide, and hunting class instructor. Sea fishing guide. Fly-fishing guide.

Trivia: Did we mention that he likes to cook?

Experience: Have been a wilderness cook, helper and co. instructor on a flyfishing course, in Norway for 10 years. Got my first danish hunting license at 18 and have been hunting in Denmark since. Moved to Nuuk in 2009 and have been sailing my beloved Vilma 19 for the first 7 years, then i joined Michael 2 years ago and have been sailing Spar 5 since. Crossed the Greenland Icecap in 2013, in a unsupported expedition together with another 9 explorers.

Life history in short: Born and raised in Denmark(Fyn), moved to South Jylland for a couple of years and then in 1999 moved to Copenhagen where i lived until 2009 where i moved to Nuuk. Worked as a IT consultant for 7 years. Tha last 3 years i have been a freelance photographer and partner with Michael in sailing, hunting and fishing tours.

Trivia: He also likes to cook!

Education: Trained and educated ship’s master and tactical officer in the Royal Danish Navy. Relevant courses: Search and rescue(SAR) on scene coordinator, SAR mission coordinator, Arctic Survival Course (by royal Danish Airforce), Ice Navigation course (Polar Code course), bow hunting certified. Experience: In different assignments on ships and in headquarters, Thomas has profound knowledge and skills in navigation and safety at sea. For 16 years he has worked with subject as SAR, environmental protection and safety at sea in different assignments in the Royal Danish Navy and in The Joint Arctic Command. After changing the uniform with a civilian outfit, Thomas is now responsible for maritime courses in Greenland and in that position, he shares his knowledge about how to survive at sea. He keeps updated on the SAR and emergency response capabilities in Greenland by his engagement as officer of the reserve to the Joint Arctic Command.

Life history in short: Thomas was born in Northern Jutland in Denmark and grew up in the countryside. He always spend a lot of time in the nature as a scout and sea scout. At the age of 19 he bought his own sailing boat, where he lived and sailed a lot in the Scandinavian archipelagoes. Both in the Navy and in his spare time, Thomas built up knowledge and skills in navigating sailing vessels, motorized vessels and kayaks. After living 10 years in the big city of Copenhagen, Thomas, his wife and his two sons moved to Nuuk, where they instantly began to enjoy the nature in kayaks, boats, on foot and by fishing, hunting and just relaxing in the wild nature.

Specialties: Safety on land and at sea. Risk assessment and mitigation. Safety planning and training. Navigation in a great variation of different vessels.

This is a hunt Greenland-style. We hunt for meat, not trophies. We hike in, shoot, and hike out with the meat on our backs.Once in a while we come by a trophy animal that we can shoot but it is not...
Book now

Yes, this was the best arranged trip I have been on in Greenland. It is also for sure on the top of the list of the arranged group trips I have ever been attending. Normally I’m not that into group trips when I’m travelling, but the trip felt intimate and you guys too such good care of us. 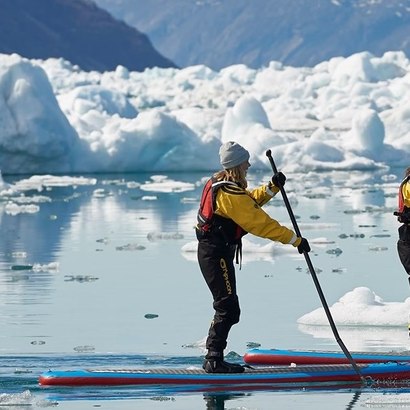 On the day of the tour we got information related to the tour itself, to the security and also several updates during the tour itself. It was short enough so that we did not got drawn into details but clear enough to make sure that everyone was up and running during the different stages of the day. 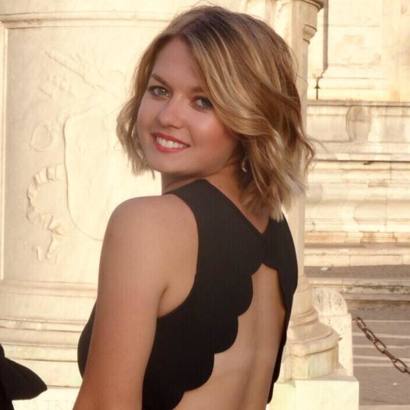